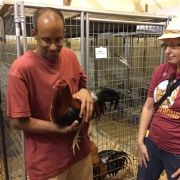 I am looking forward to attending the Animal Rights National Conference this week!

At around this time last year, it became clear that I didn’t have the clarity I needed to start a new animal advocacy organization. And I have not taken an ongoing leadership position in the movement since leaving Compassionate Action for Animals in 2016. I want to let my fellow advocates that I will see at the conference know what I have been up to! And anybody else who is interested. I can’t cover it all, but here’s a few of the things: 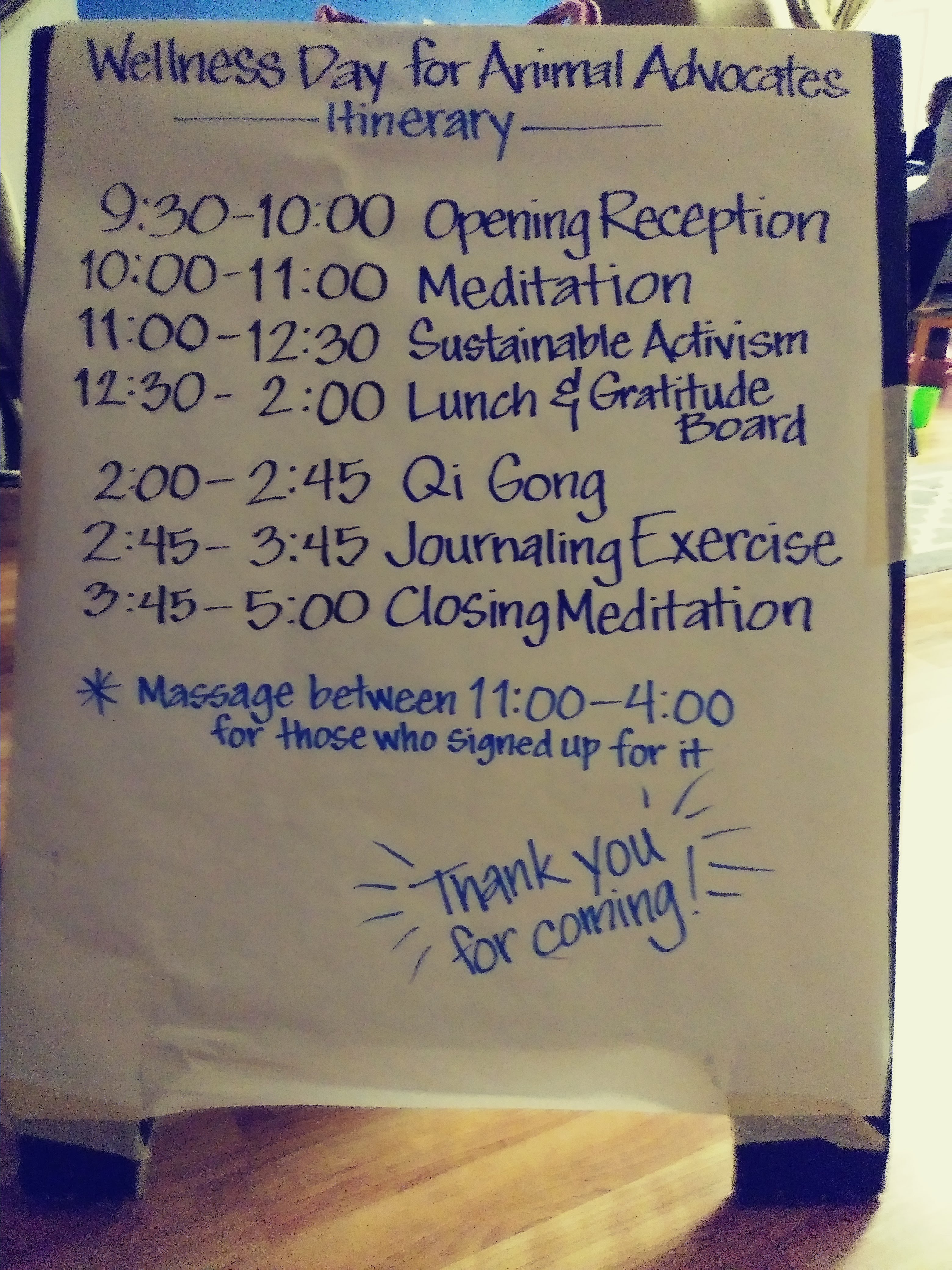 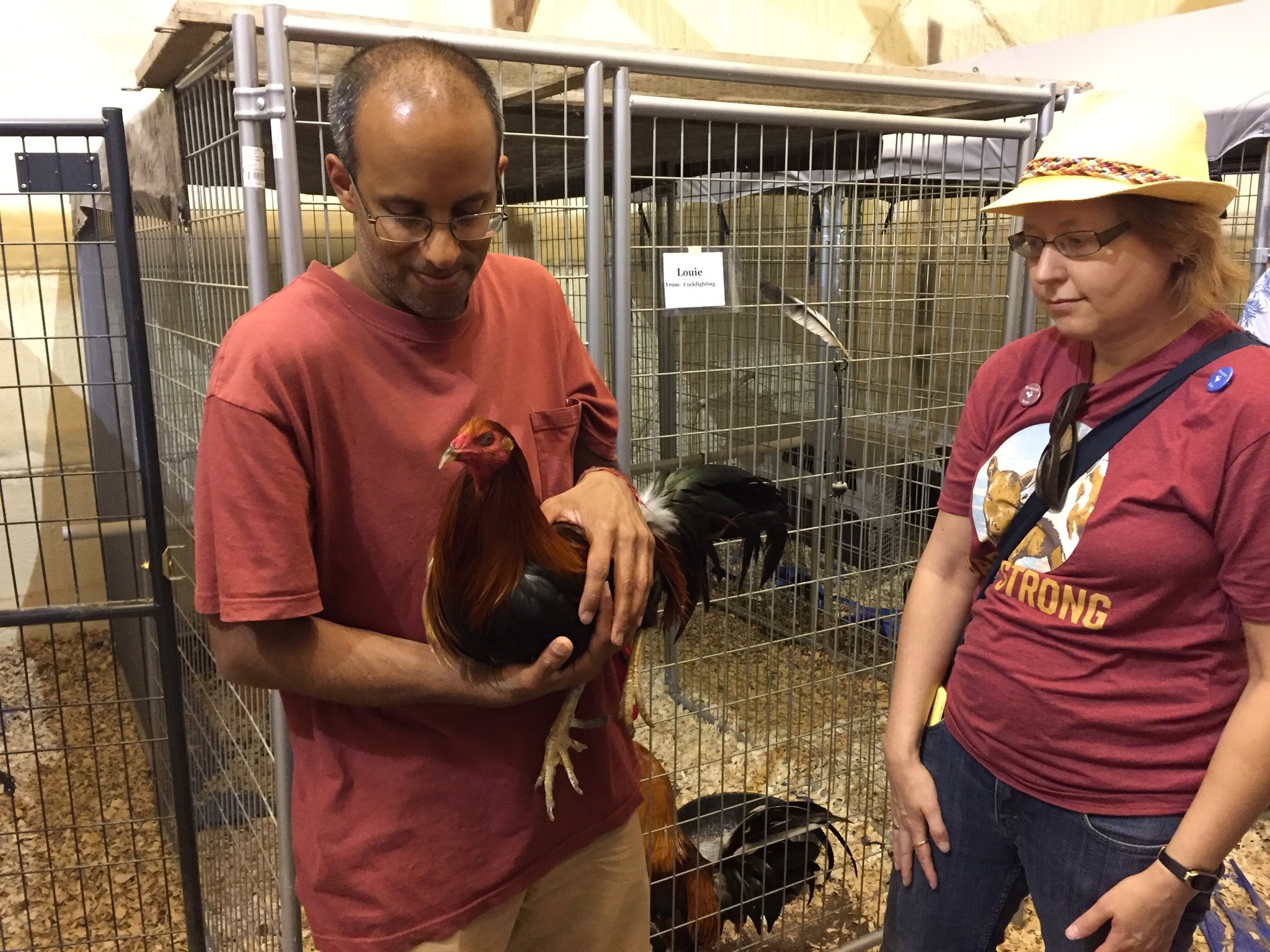 Brita, rooster friend, and I at Rooster Redemption. Photo by Lauren Thrift.

Gender inequity in the movement

Other things I have been up to:

I have found myself in a place that I have seen many other people in before, where they feel committed but participate more at the margins because their role and leadership is unclear. I hope I can follow what I would recommend to people in that situation: keep participating, growing, learning, and take a stronger leadership role when it feels right. I find this to be a hard place to be.

A final question for you: If I had a blog/email list/podcast where I posted once/month or so, would you follow it? Let me know in the comments below or contact me directly. I am interested in writing and talking about more that would help you have the wisdom and tools to be more powerful and loving animal advocates, and I am curious as to what you need.

Use these questions to help guide yourself through the day